“Không phải em đúng không” is a musical product that marks the return of Duong Hoang Yen after a year of absence since winning the title of “Sao Đại Chiến” with musician Dương Cầm. With an easy-to-hear melody, dramatic image, and music video, the MV has received a lot of positive feedback from the audience. […] 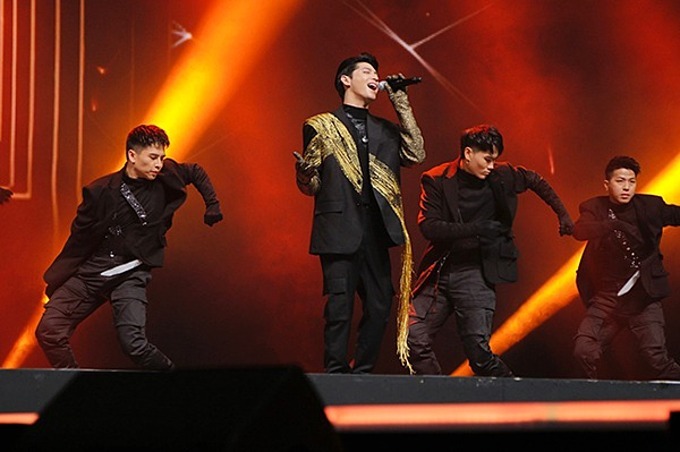 In a recent music night in Hanoi, MC Kỳ Duyên surprised the audience by appearing on stage as a singer, singing with Thanh Ha, Minh Tuyet and Luu Bich. Valentine night 6 has just taken place at the National Convention Center, Hanoi on the Vietnam Women’s Day (October 20). The program has the participation of […]

Hoang Thuy Linh, a renowned Vietnamese singer, is scheduled to perform at the ABU TV Song Festival, set to take place in Tokyo on November 19. The show will see the popular singer perform her hit “De Mi noi cho ma nghe” to the audience of Japanese and Korean fans. Linh will take to the […]

A staggering 82% of Asian Australians have reportedly experienced discrimination, a recent nationwide survey has revealed. The study, which interviewed over 2,000 people across Australia, found that Australians of Asian background are the most likely ethnic group to be discriminated against as consumers or employees. Conducted by the Australian National University’s Center for Social Research […]

It’s not beneath big companies to dangle next-level perks in hopes of wooing new talent, whether it’s pristine offices that provide all-day gourmet meals and on-site massages, or annual vacation stipends and nap pods. Though good luck finding many employers that’ll give you a whopping 12 weeks of “Life Leave” every year to do whatever […]