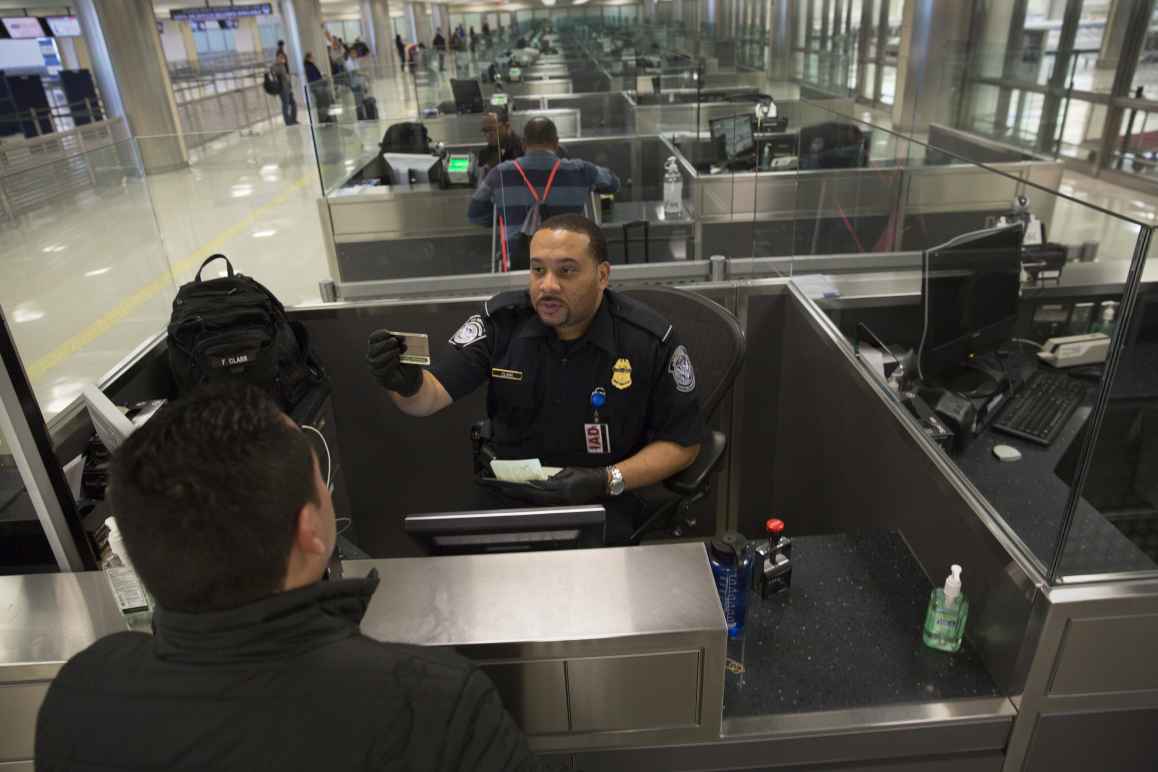 Returning to Tet, many Vietnamese lost their nationality

A series of DHS, Vietnamese families lost their US citizenship after returning home for Tet since January 1, 2020. In the past week, we found out that the US law has received a number of phone calls from siblings who are currently residing in the United States (10-year green card) about their cancellation by US customs officials. settlement.
And only grant them temporary travel status at international airports once they have entered the United States.
Because of the serious nature of the problem, it will affect many of our compatriots living in the US, especially in the context that the US government is strictly controlling the issue of Vietnamese marriage to settle. residing in the US.
As such, it is highly likely that the US Department of Homeland Security will conduct a review of the permanent resident’s files for marriage.
According to US Law Learners, they are two-year-old green card permanent residents on the basis of marriage, because of family work, they returned to Vietnam.
One person returns to Vietnam while the validity of the green card is 2 years; The other person leaves Vietnam during the time the application changes from a card into 2 years to 10 years of submission to the immigration office pending review.
However, upon returning to the United States, they were thoroughly interrogated by US customs officials, and then they were still allowed to enter the United States.
The serious problem is that, when they arrived at their home, they found out that in their passport, the US customs had sealed a temporary tourist visa for 3 to 6 months.
This means that the U.S. Navy has abolished their conditional permanent resident status, and they are only allowed to stay in the United States on a tourist status, and are forced to leave the United States after the expiry of the period, or is going to be illegal.
As you all know, the US Customs and Border Protection has made all decisions about immigration, exit, deportation, and arrest at the border, and their decisions are almost impossible to appeal. appeal or appeal anything.
Currently, the US government is strictly controlling the issue of fake marriage to settle in the US of Vietnamese people, permanent brothers and sisters, especially those who become permanent residents. Spouses, including those who have had a green card for 10 years or a green card for 2 years.
Particular attention should be paid to these cases to avoid cancellation of your permanent resident status. It is advisable for you as a permanent resident to be a spouses, that you should not leave the United States during this time.
And if due to force majeure or because of a special case, it is forced to return to Vietnam
It is advisable to prepare all the evidence evidence of the ties in the US and documents proving the reason for going back to Vietnam such as medical certificates of death certificates of relatives in Vietnam …
To produce to US Customs if interrogated upon re-entry back to the US.