The Gala Award International Night 2018 is a grand event held on Sunday, October 21, 2018 at Snoqualmie Casino (37500 SE North Bend Way, Snoqualmie, WA 98065) – one of the most luxurious casinos in the state of Washington.


Video: Gala Awards International 2018 with Special Performance by Dam Vinh Hung and Duong Trieu Vu (FULL)
At the event, more than 1200 VIP guests of the program have the opportunity to enjoy the two most famous vocal from Vietnam is “the Vietnamese music king” Dam Vinh Hung and singer Duong Trieu Vu with the program guide with the participation of MC Huyen Ny, MC Kim Tuyen, and MC Vu Hoang Anh. Contributing to the program is a super-hot female DJ – Nancy Kim.
The event honors beauty, entrepreneurs, producers, makeup artists, … the purpose of the program is to honor the beauty of Vietnamese women, the success after reaching the crown, bring a lot of success in career and dedicate to society.


For the first time the Vietnamese entertainment showbiz, an event extravaganza was held at Snoqualmie Casino in Seattle Washington, made in honor of the hoa hậu, entrepreneurs, etc, who have made great contributions to the society for over 10 years.
The Trung tâm Mưa Rừng is widely known as a center of music youth, dynamic, and well known overseas. With exquisite creativity, enthusiasm and dedication, in a short time Trung tâm Mưa Rừng has possessed great development. It became the cradle of training and produced a series of young talent to devote to art.

The Trung tâm Mưa Rừng is also hosts many beauty contests in the United States with the criterion of maintaining and preserving Vietnamese culture in land. For the first time in the history of Vietnamese culture, the night of Gala Award International 2018 honoring beauty and entrepreneurs officially take place in Seattle Washington. This is a preview of what has been expected so far.

Trung tâm Mưa Rừng representative, director, singer Tuan Hien said: “The number of nominations hoa hậu, entrepreneurs up to 96 individuals. After careful selection process, the organizers will select 7 prizes for the 7 most selected members. The results will be announced to the audience right at the event”. 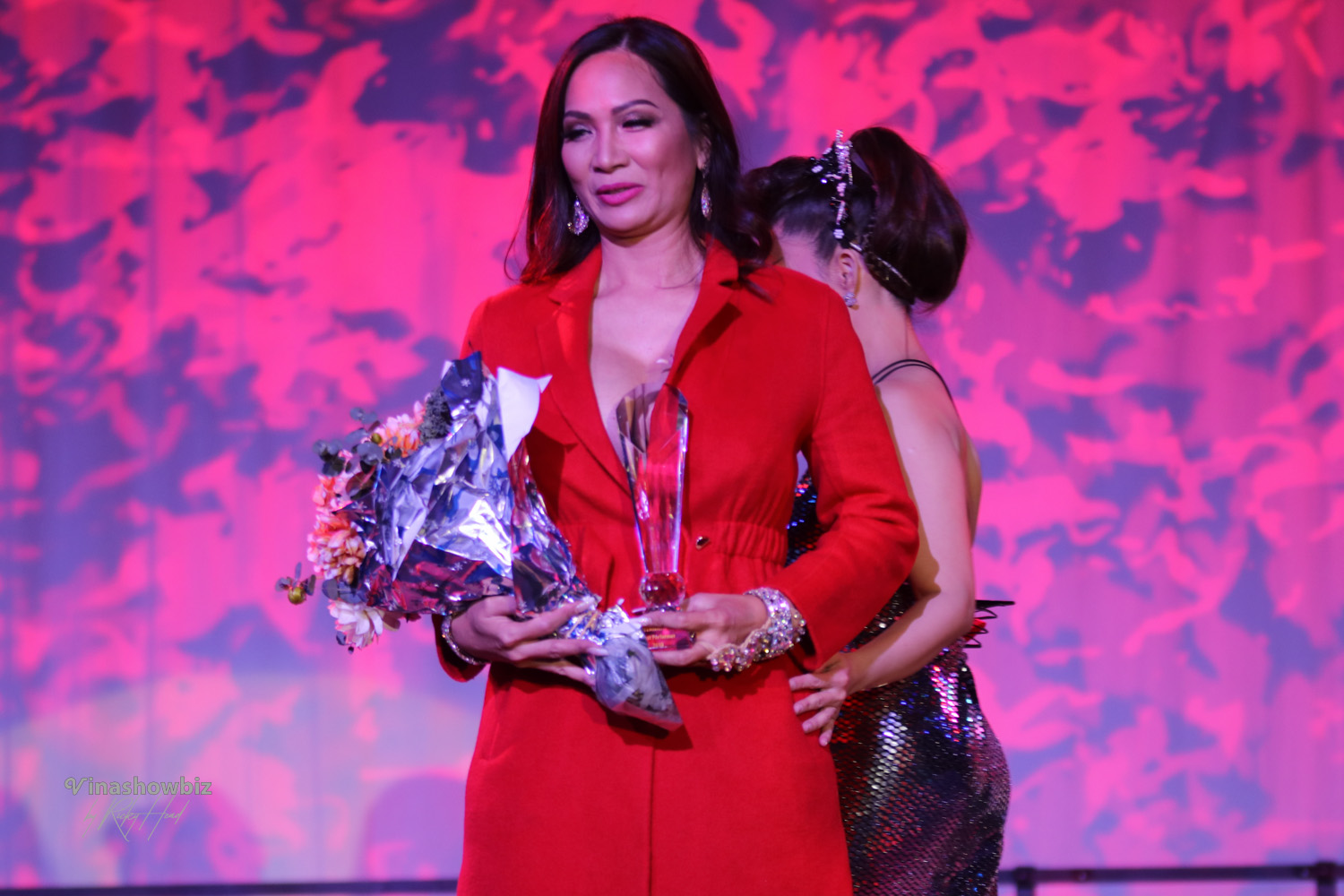 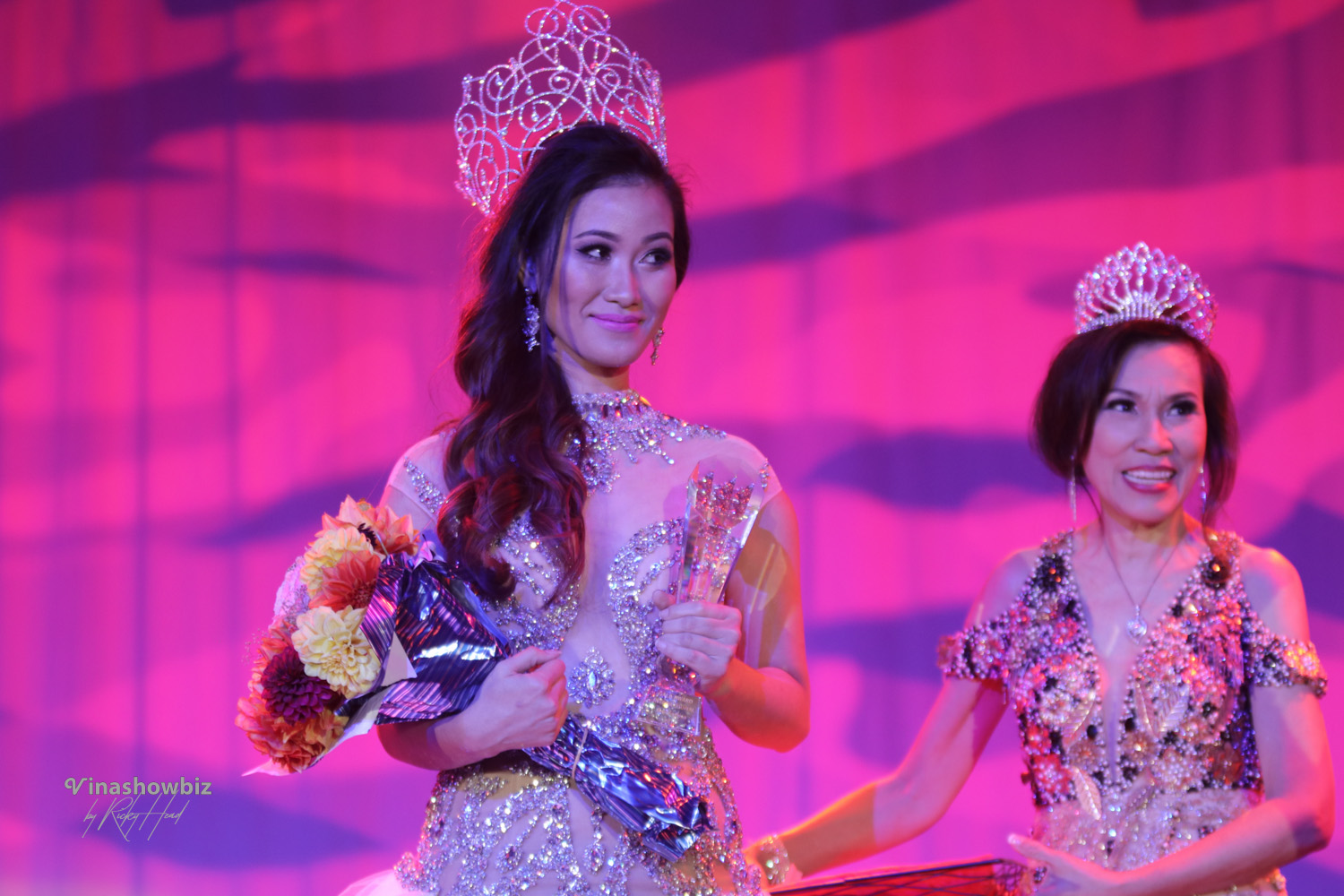 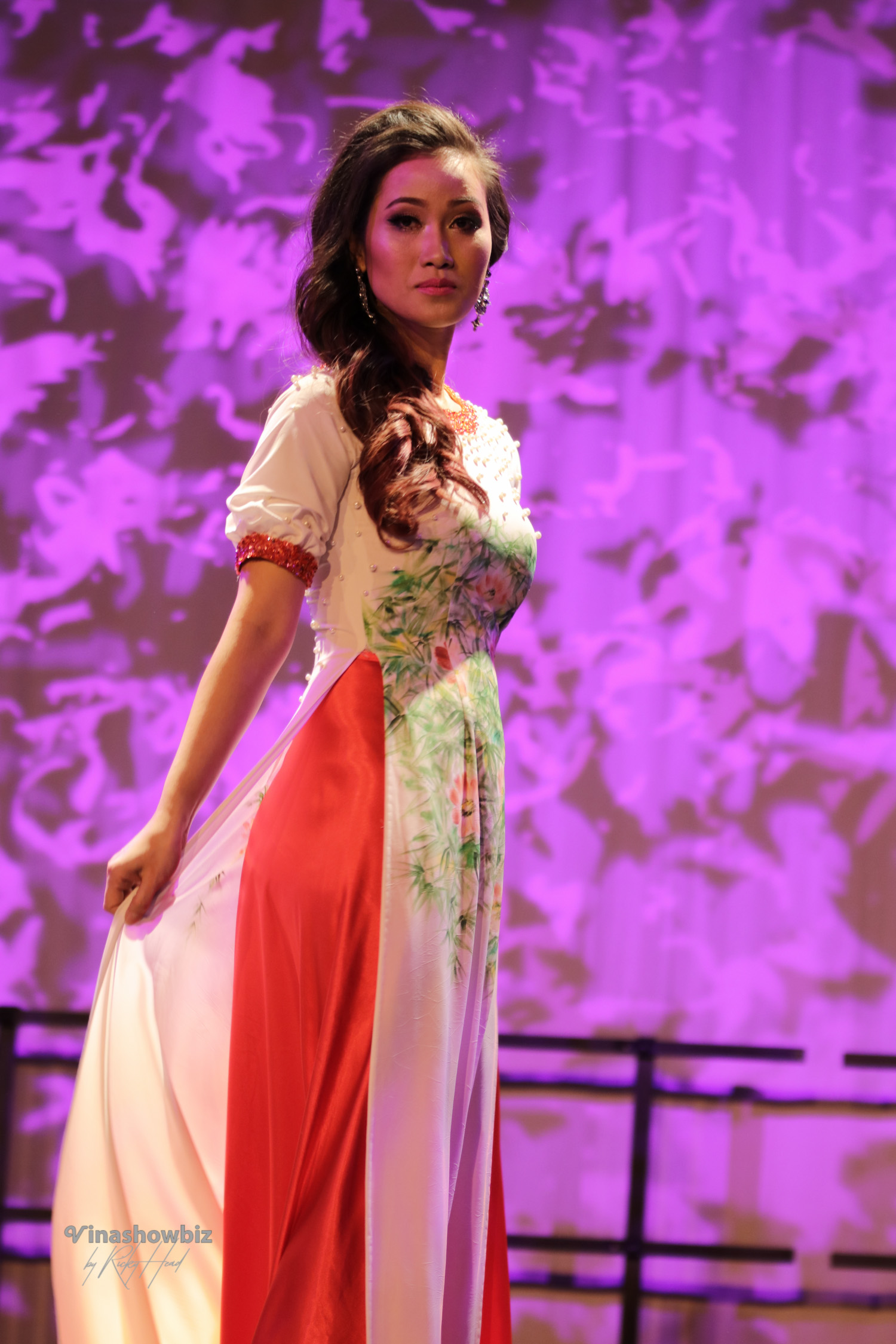 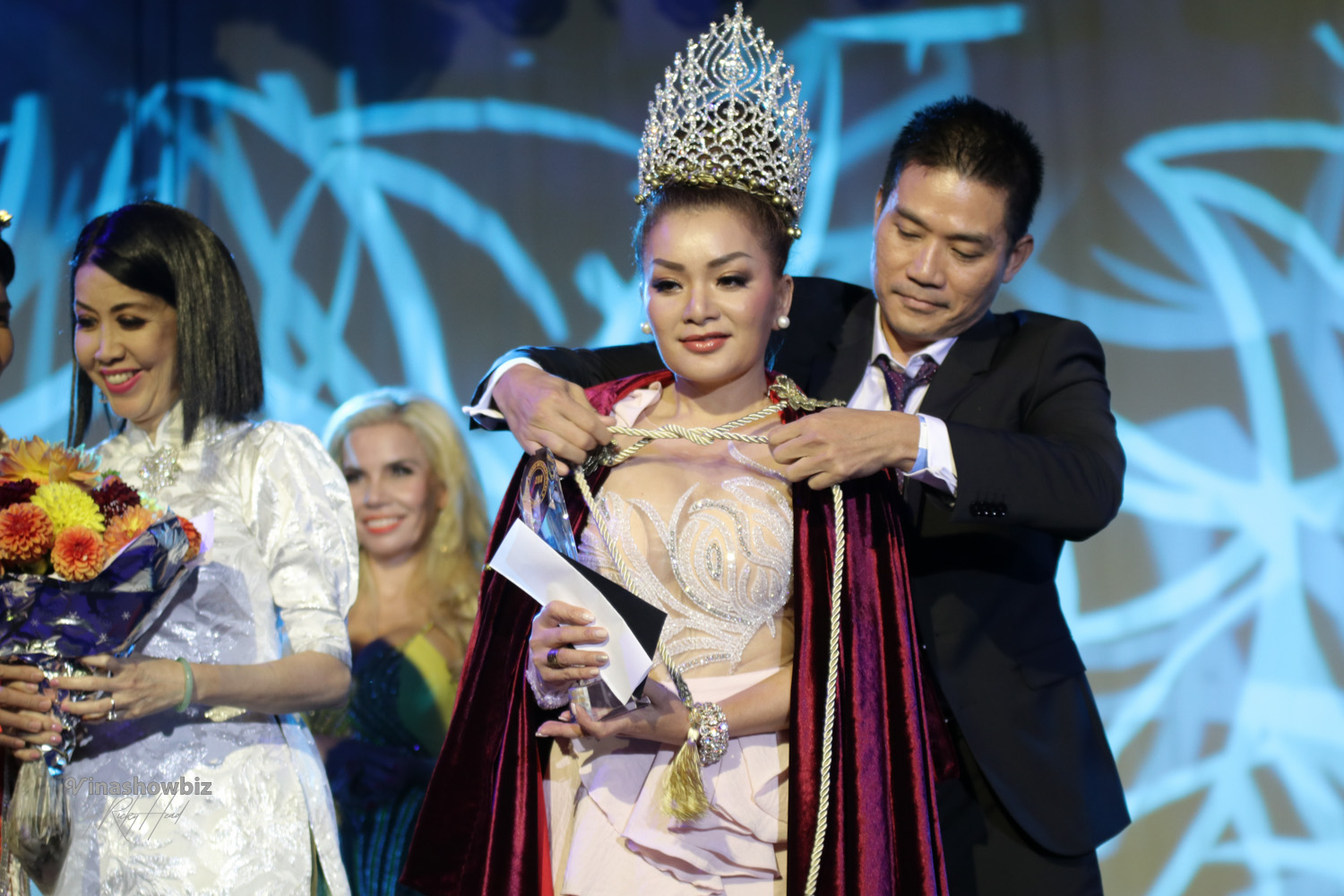 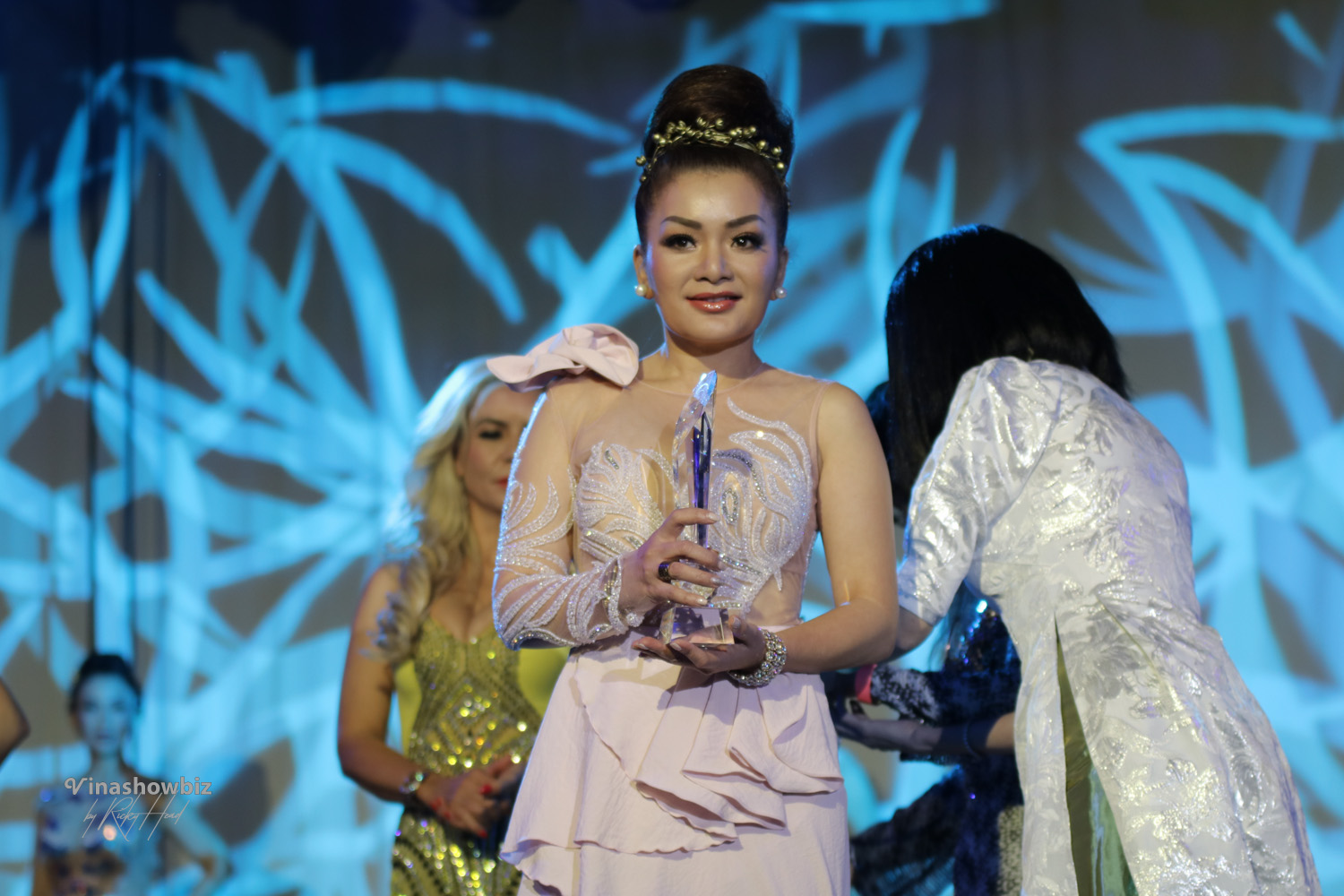